There are four types of degrees awarded in the United States: associate degree, bachelor’s degree, master’s degree, doctoral degree, the first two are degrees awarded at the undergraduate level, and the last two are degrees awarded at the graduate level. According to the degree, there are two academic degrees and professional degrees. In addition, American universities also award degrees which do not reflect academic achievement, but rather recognition of those who have made outstanding contributions to society. There are grades in colleges and universities in the United States, and the degree levels offered are also very inconsistent. According to the school, it is divided into:

Doctorate granting Universities. These schools are called research universities and offer Bachelor, Master, Doctor and other degrees. They have a prominent position in the American higher education system, with private and public points. These universities have strong business schools, law schools, medical schools, engineering colleges, liberal arts colleges, etc. in the United States, with a full range of professional, dozens of departments, hundreds of majors. These schools represent the top research level of American universities, and receive a large amount of research funding from the US federal government research institutions, which can reach hundreds of millions or even more than one billion US dollars.

Master Granting Universities. Most of these schools are district-level universities, offering associate degrees, bachelor’s and master’s degrees, master’s degree-oriented vocational education, more practical, good job hunting after graduation; application competition is not very powerful, it is easier to be accepted; professors engage in research tasks Not heavy, focus on teaching; small classes; tuition is relatively cheap. According to the US.News 2017 regional university rankings, the number one is Providence College.

Liberal Arts Colleges. The College of Arts and Sciences mainly offers bachelor’s degrees, and a few clerical colleges offer master’s degrees. The teaching is based on liberal arts and sciences, and cultivates elites. The College of Arts and Sciences has well preserved the essence of American traditional undergraduate education, cultivated a complete concept of people, and focused on comprehensive and comprehensive education. Different from the comprehensive university is the small class, the students can get more attention from the professor, and the professor is mainly teaching.

However, it is not so easy to apply for studying abroad. If you are not sure, you can find a professional application agency to develop a special application plan. The success rate will be much higher. Not only that, if you need to find an American internship (also known as 美国实习) after graduation, or find a job in the United States (also known as 美国 找工作), study abroad agent It will also help you a lot to help you find a job in New York (also known as 纽约找工作). However, there are a variety of study agents, you can refer to the online study agent evaluation (also known as 留学中介测评) on the Internet to make the best choice. After graduation, the identity problem will be the most troublesome thing for everyone. The green card is what everyone dreams of, but the green card schedule (also known as 绿卡排期) is very long, and the application is very difficult. You can entrust it to a professional law firm, such as goh1b. The reputation among international students is very good.

How to improve your Economics? 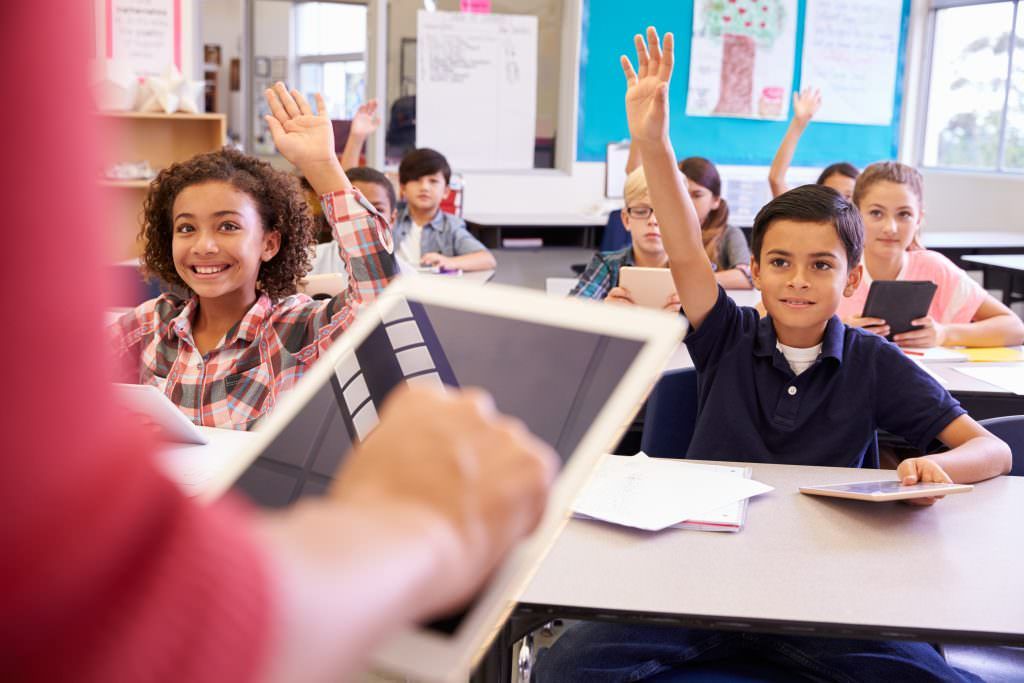 US Education Sector: An In Depth Review 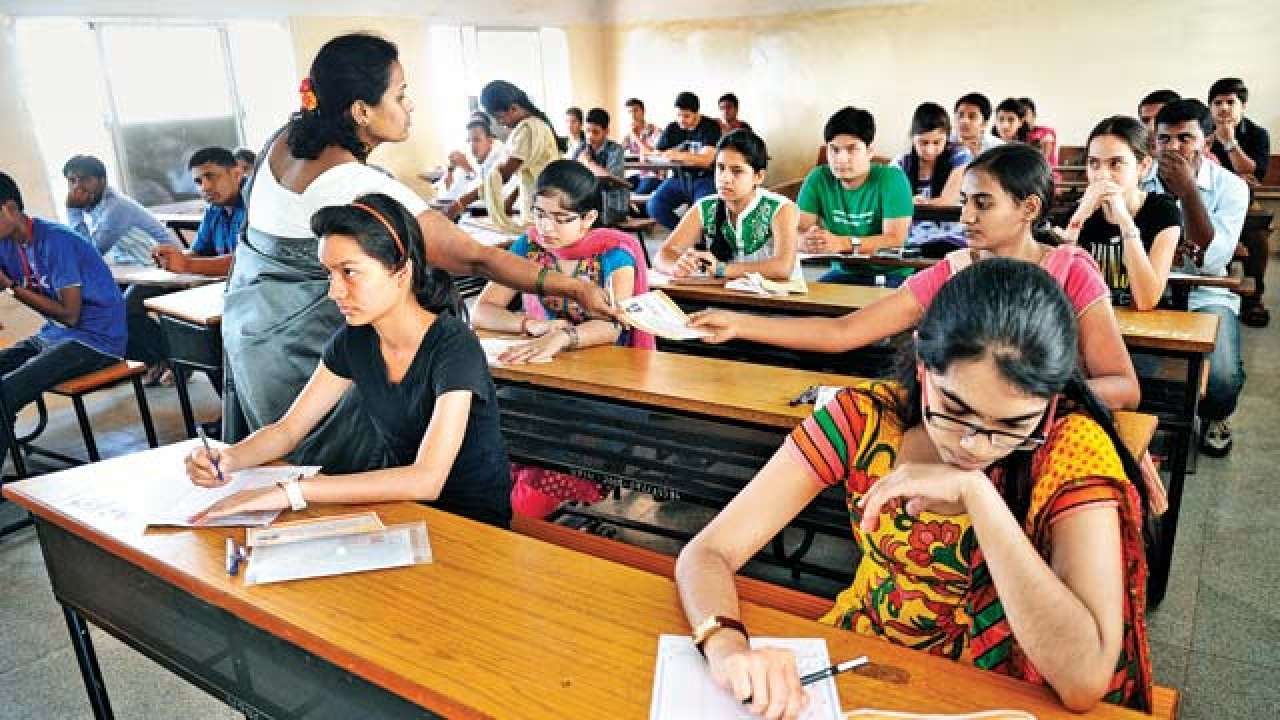 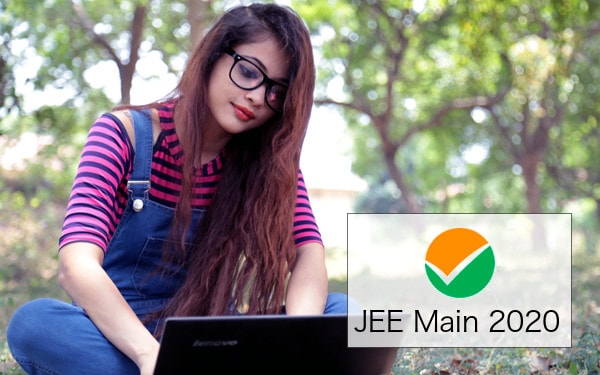