NPS as prevalent now, enjoys a tax edge over unit liked pension plans offered by insurers as the amounts up to Rs.1.5 lacs is tax deductible under section 80CCD and an additional 10 % of basic salary under section 80CCE, without any limit, in case the employer opts to contribute to the Pension Fund.

The Employee Provident Fund should be mentioned as this also makes up for pensions earned at a later stage of life. EPF manages a corpus of around Rs.10 lakh crores which is now permitted to invest a part of the corpus in the share market (up to 15%). NPS funds can have an exposure to markets up to 75% of their corpus. The user in NPS can switch from one fund manager to another and the interest returns in NPS are totally market related. EPF is compulsory for all organisations employing more than 20 employees while NPS is more voluntary and not mandatory except in Government run companies.

By definition, ULIP with an element of life cover and investment should be the ideal investment option for many. But with a host of other products in the market like Equity Linked Savings Scheme (ELSS), and high charges made from the investor, ULIP lost out on other schemes. But ULIP has some elements of a good saving plan for the following reasons:

Recent IRDA guidelines have made ULIPs much more investor friendly than before as a lot of costs have come down. ULIPs are therefore considered great wealth creating tools for the long term because of the diversity of funds offered.

The bottom-line is simple; ULIPs today can be considered more attractive than NPS when it comes to a retirement fund. 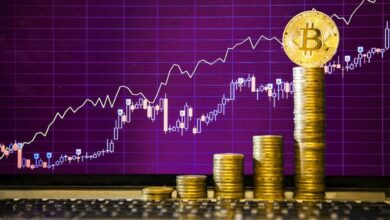 What All You Need To Know About Online Crypto Trading Platforms? 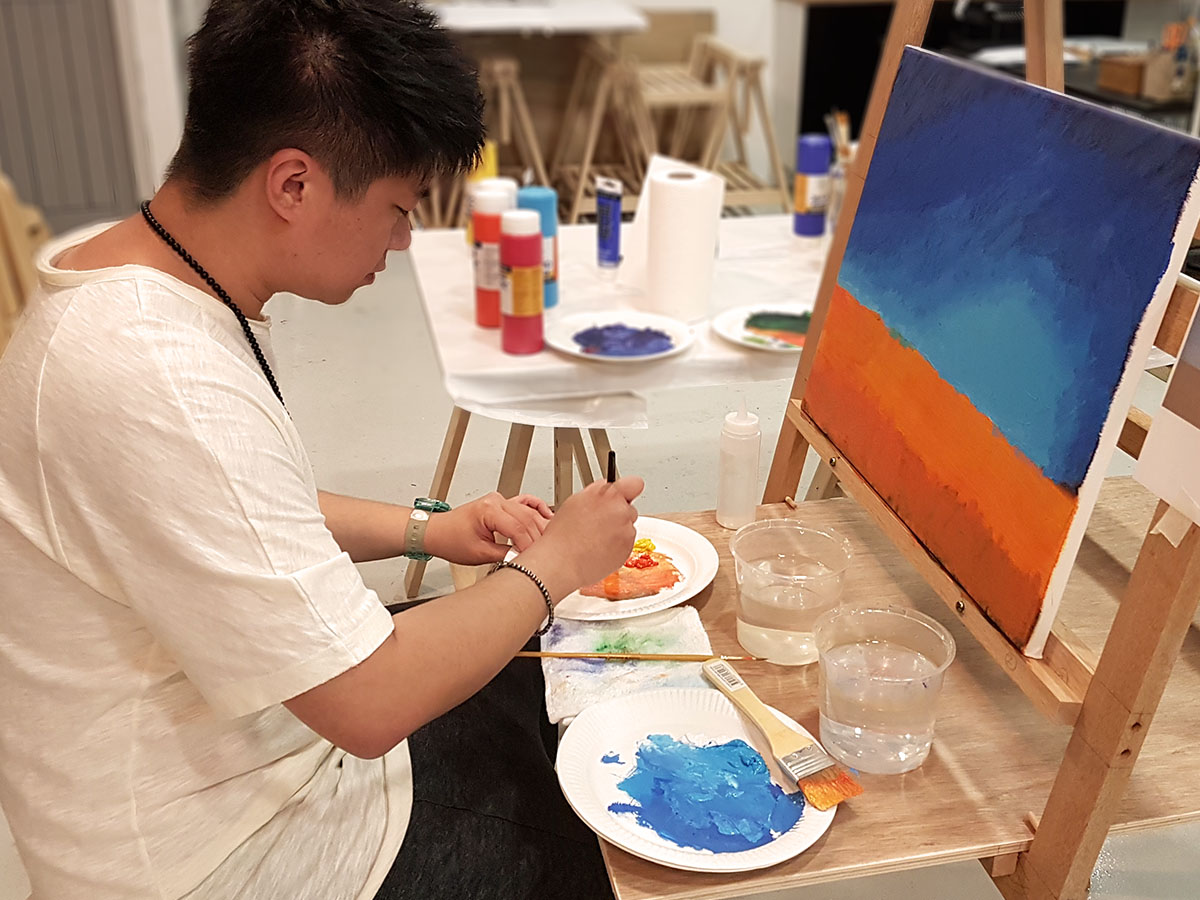 What to look for in an art jamming provider? 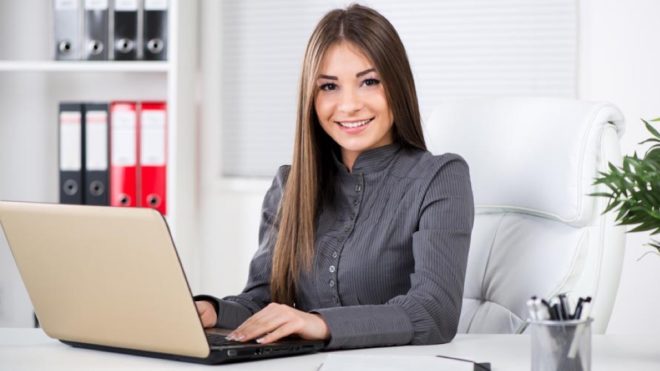 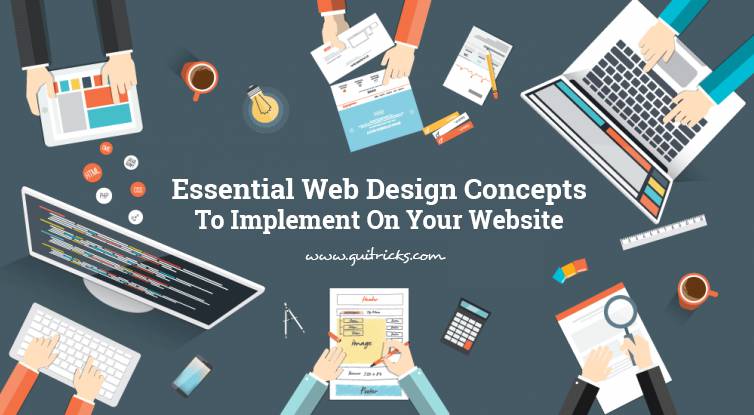 Top Sales Boosting Design Ideas You Must Implement in Your Website