With the advent of the internet and technology, the way we live has been affected drastically. This is not only limited to how we live but also how we carry out our day-to-day activities. Take the banking industry, for example. The Internet has affected the banking industry to such an extent that studies based on the latest banking news now indicate that physical bank branches will cease to exist by the year 2034.

Due to the advancement of the internet and technology, there has been a drastic shift in the consumer behaviour towards banking. In fact, the shift in the consumer’s preferences towards internet banking has been so significant, that about 7% of the physical branches of major banks had to shut down in the recent months.

Because of digitization, major inconveniences that people had to face in physical bank outlets, do not exist anymore. With internet banking, accessing bank services became extremely easy. Instead of being restricted to a particular time, banks can be now accessed 24/7, whenever it is convenient to the consumer. There are other convenient aspects as well, such as no standing in line and not waiting time.

Digitization has made banking fairly simple and easy, which is why since 2012, bank branches are seeing a downfall of 6.5% in the footfall in the branches. Considering this trend, it is being predicted that due to the continuing decline of footfall in the physical banks, by the year 2030 there will be less than 16,000 bank branches in the world, and by the year 2034 physical branches will cease to exist completely.

Moreover, there are other new and upcoming bank models that have done away with physical branches altogether. These are called neo-bank, which exist only digitally. A neo-bank is an online bank, which does not have any physical branches, it exists only online. Researchers claim that banks would first adopt the hybrid mode – making the slow transition of closing physical outlets and ensuring that all their customers get acquainted with the concept of neo-banks, and then slowly physical bank branches would stop functioning altogether.

Even if seen from a cost perspective, neo-banks require less manpower, resources, and overhead expenses. This not only leads to reduced cost but also increases the profit margins for banks. Moreover, with more customers becoming comfortable and preferring internet banking, it is only a matter of time before everyone transitions to online banking.

Moreover, all around the world major banks are reducing their employees, merging branches, and shutting branches down due to the reduced operations and transactions. Experts believe that having only online banks serves a better purpose for everyone – it is easier for customers and better for the banks in terms of reducing their expenses.

Thus, online banking is the way to move forward. And if you haven’t already acquainted yourself with internet banking, the time to do so is now. 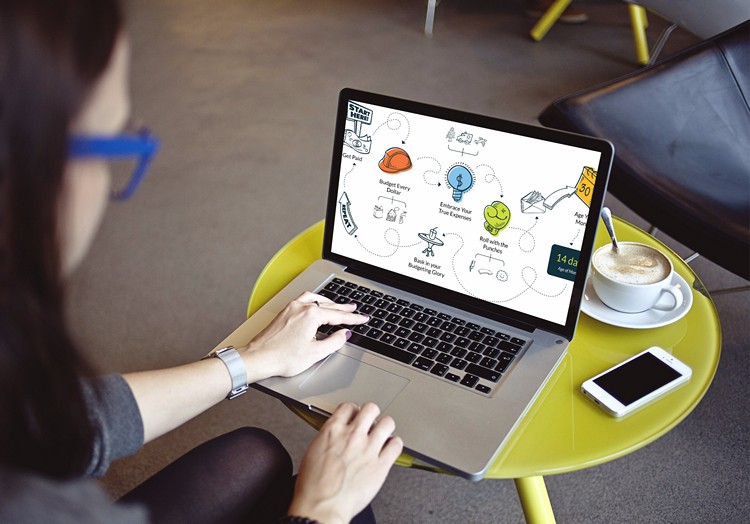 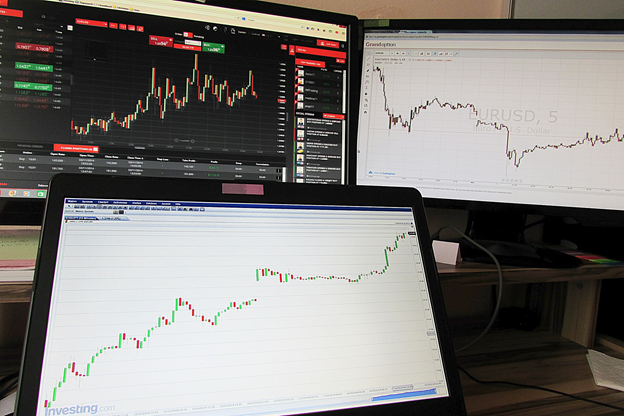 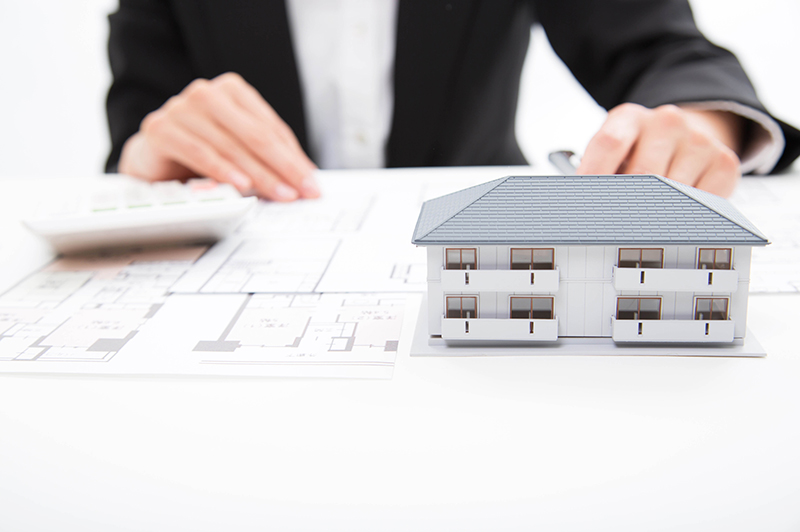 Benefits you can reap by availing commercial property insurance 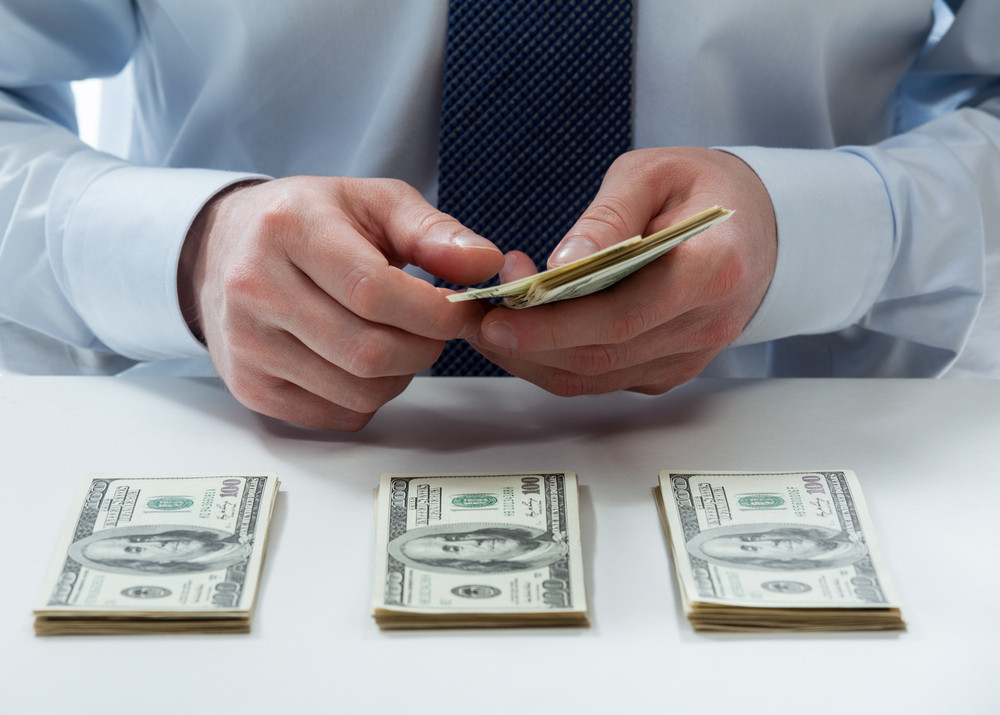