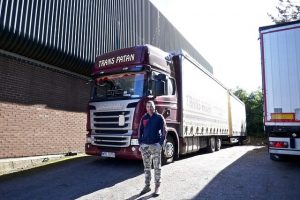 The most common question asked by new drivers looking to change to HGV driving is how much they will be paid. This makes sense because you want to know that you will be well compensated for the work you are doing in any career. The bad news is that there are no single or definitive salaries for HGV drivers, but there are some guidelines that you can use. There are some statutory minimum wages that you should be paid and some trends that can help you answer this question.

• £3.70 is the apprentice rate, but this is subject to conditions.

This is the minimum that you have to legally be paid; it does not mean that you will only get that. There are a lot of employers who recognise the value of their drivers and will pay them more to encourage better performance. The National Living Wage will often be used in these cases and ensures that you have a wage that you can live on. It helps if you have undergone full training, with organisations like the LGV Training Company.

From 1 April 2017, the Apprentice Levy came into effect for any firm that had a gross payroll of more than £3 million. These companies have to pay 0.5% of their gross payroll. The company can claim the payment back through approved training such as the Trailblazer apprenticeships.

Apart from their salary, drivers can be reimbursed for subsistence costs, but there is a bit of controversy regarding this in the industry. HMRC introduced a new system which caused a lot of confusion and additional work which resulted in another new system being implemented in September 2017. This new system detailed size options for employers, enabling them to reimburse and pay their drivers in a more consistent manner. These options are:

While there is no set amount for HGV drivers, there is an agreed industry standard when it comes to reimbursement. This will include a consensus regarding the pay for drivers who are working and sleeping away from their homes. This scale has been in place in the industry for many years and has remained the same since 2013.

This can all sound very confusing and will not answer the question you have about pay very clearly. Do not worry, there is some good news as well. In the past year, 79.1% of HGV drivers have stated that they received an increase in pay with the increase being on average 2.57% of their salary. This rate has been higher in the south with increased percentages lower in the north. Additionally, 85% of HGV drivers are earning well above the National Living Wage, but there is no way to determine how much higher. 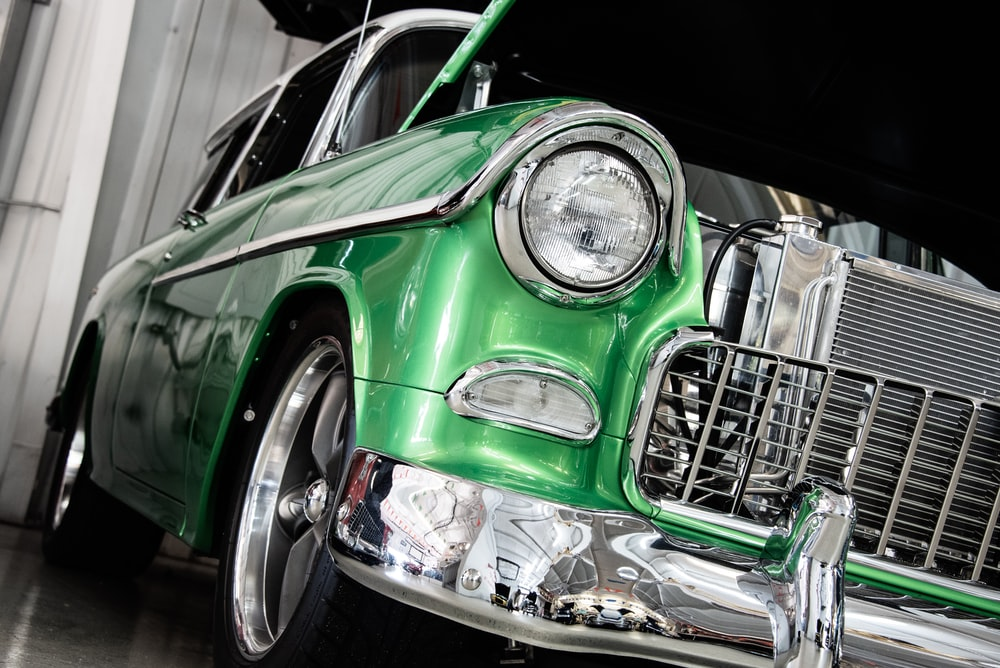 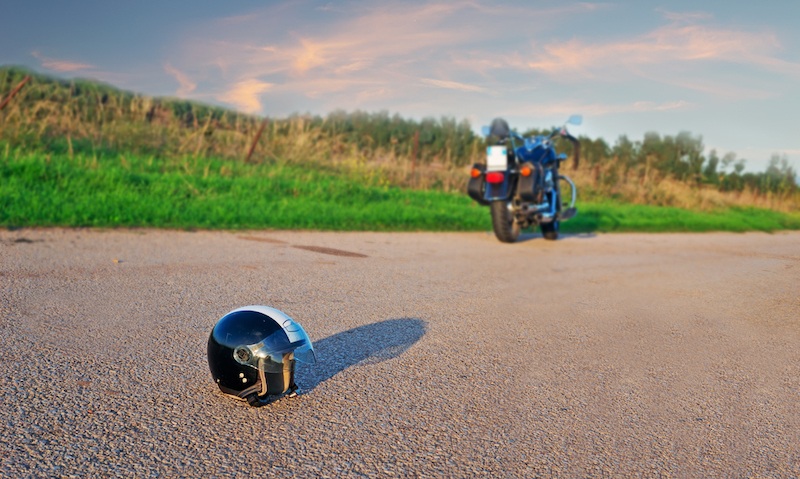 Why Do so Many Florida Bikers Not Wear Helmets? 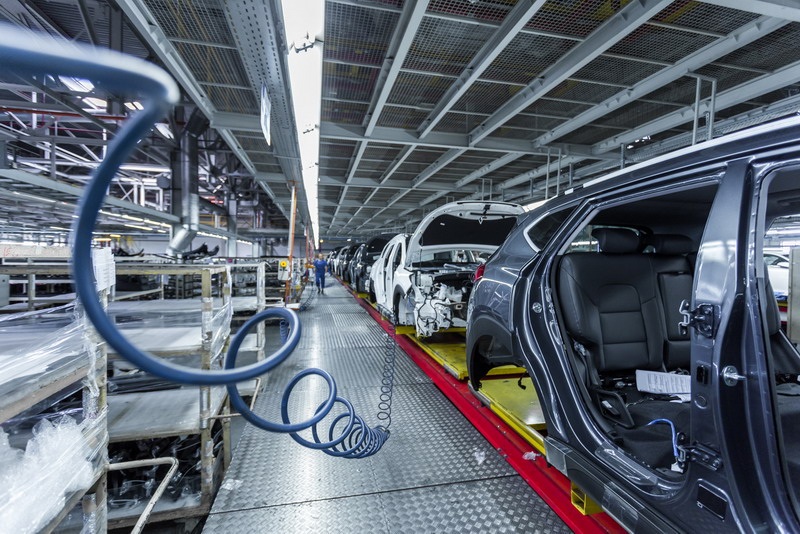 Auto Manufacturing: It’s Starting to Look A Lot like the ’80s 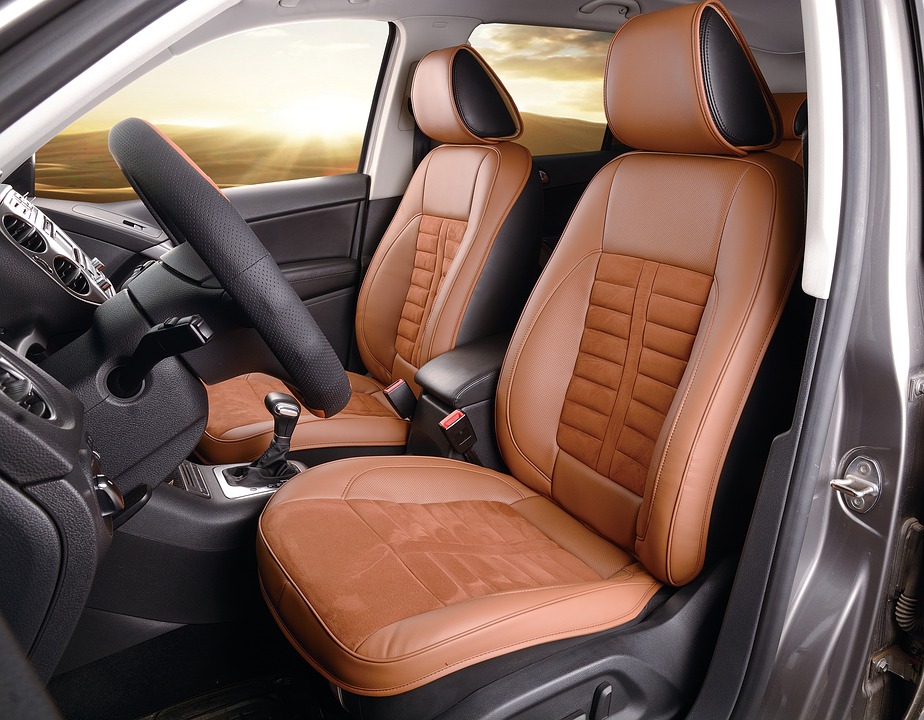