We are all used to the latest news regarding Cryptocurrency simply because it has taken the world by storm. Many people are using Cryptocurrency, especially those who use it for significant transactions. These people are usually businessmen who want to create safer and more secure transactions without any governing authority to track their transaction history and whatnot. They have the freedom to control what kind of information they want their recipient to know. Plus, everything happens in a secure one-on-one network. The transactions become more transparent, and you can easily create audit trails.

If you want to try Cryptocurrency, you just need to choose which coin you want to convert to. There are over 6,000 different Cryptocurrencies, and Bitcoin is one of the highest in value and the oldest of them all. It was published in 2009 by an unknown group of people called Satoshi Nakamoto. Learn more about the latest Bitcoin news with The Currency Analytics, and you will give yourself a great learning experience because Crypto is very complex. It takes years of experience and skill for you to become a successful trader. Let’s learn more about Bitcoin here first and see if it’s the best choice for you.

The Answer to What is Bitcoin

Bitcoin is not only the first-ever Cryptocurrency, but it is also one of the highest in value out of the more than 6,000 Cryptocurrencies today. It’s so popular that most people who use Cryptocurrency surely have Bitcoin in their wallets. Many financial publications would always make sure to note each decline and high of Bitcoin, which means you will constantly update every little news about it. But really, Bitcoin is not the kind of Cryptocurrency for novices because of its many ins and outs.

Being one of the first coins available since the start of Cryptocurrency, it is a decentralized form of Cryptocurrency that you can use to pay for the goods and services you purchase. It is an electronic payment system that’s based on cryptographic proof instead of trust. Each Bitcoin transaction ever made exists on a public ledger, making it accessible to anyone. And it makes reversing it hard and difficult to tamper. Due to their decentralized nature, the government or any institution doesn’t back them. The only proof that can guarantee their value is baked in the heart of the system.

Bitcoin is called a financial blockchain. These blockchains are made up of blocks full of data about each and every Bitcoin transaction made. These blocks consist of the time, date, total value, the buyer and seller, and a unique identifying code for each exchange. All of these entries are done in chronological order, creating a digital chain of blocks. Once a block is added to the chain, it can be accessible to anyone who wishes to view it. It acts as a public ledger for Cryptocurrency transactions.

Even though anyone can edit the blockchain, it might sound scary and risky. But it’s what makes Bitcoin more secure because most Bitcoin holders must verify it, and it has to conform to the right encryption pattern. 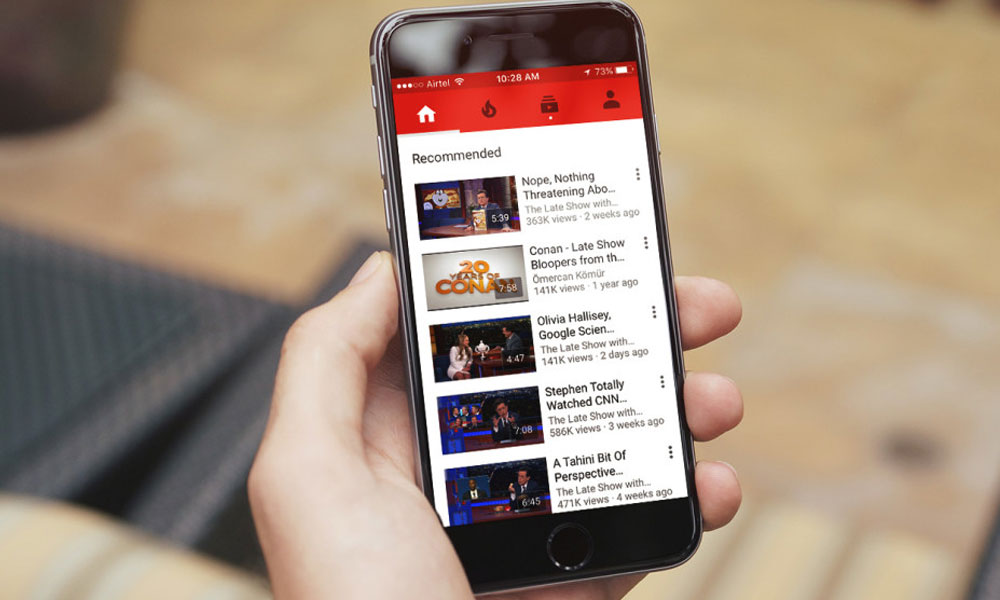 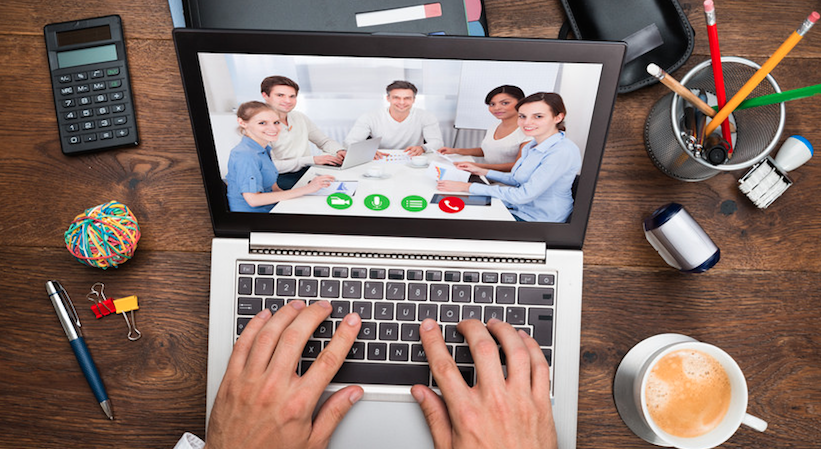 Get The Experience Of Modern Day Virtual Team Building Singapore