As the World celebrates the 50-year anniversary of the first moon landing, it’s interesting to look back on the technology that made it happen. The technology that went into Apollo 11 equipment pales by comparison when you stack it side-by-side with modern innovation technology, but it was state-of-the-art for the day. Much of that technology had a role in developing the products and equipment that came after. Sunglasses are just one example.

Did you know that NASA commissioned the American Optical Company, a company established some 40 years before the Civil War, to design and manufacture unique sunglasses for the Apollo 11 astronauts? They did, in much the same way that military commanders turned to Bausch & Lomb to create sunglasses for fighter pilots just before the start of World War II.

It’s amazing to discover how many products, we now take for granted as consumers, have their roots in government research. Even something as seemingly simple as duct tape didn’t start out as a consumer product. It began its life as a product for waterproofing ammunition boxes during the war.

On first hearing of special Apollo 11 sunglasses, you might be left scratching your head. After all, outer space is quite dark for the most part. At least that’s what our eyes tell us when we see photographs and films. But reality is quite different.

We owe quite a bit to the atmosphere that surrounds and protects our planet. It filters out a lot of powerful light that would otherwise be damaging. But outside the Earth’s atmosphere, all of that light is shining at full power. NASA realized the Apollo 11 astronauts would be in danger once they escaped the earth’s atmosphere.

We Needed Something Better

The sunglasses most of us use today are rated somewhere between UV300 and UV400. That is more than adequate for what our eyes are exposed to, explains Olympic Eyewear, a Utah company that specializes in wholesale designer-like sunglasses. But even the best pair of Olympic shades would have been inadequate for the astronauts.

Apparently blue and ultraviolet rays are much more powerful in outer space. The astronauts’ eyes could have been damaged by looking directly at the sun or even gazing too long at a light-reflecting Earth. Even light reflecting off the moon could have been problematic. The sunglasses astronauts wore protected them from blue violet light while still allowing green, orange, red, and yellow light to pass through.

You might also be interested to know that the astronauts’ sunglasses were not their only protection. The same technology that made those sunglasses possible was also applied to spacecraft windows and the visors built into their helmets. Combining the three together offered them maximum protection.

Wouldn’t it be interesting if all car companies began installing windshields with built-in UV protection? Actually, most of them already do. Windshields are constructed of multiple layers of glass and plastic so that they don’t shatter in an accident. Car companies have been embedding UV protection in the plastic layers for years.

Note that the level of protection a car windshield offers is not nearly as high as what you get from your sunglasses. Nonetheless, every little bit helps.

What NASA learned about sunlight was partially responsible for developing filters for UV and blue light. Today’s blue light glasses – glasses that filter all blue light when using electronic devices – owe their existence to space travel. Keep that in mind over the next several months as we celebrate the amazing accomplishments of the Apollo space program.

Tips About How To Get The Best Surgical Tech Schools? 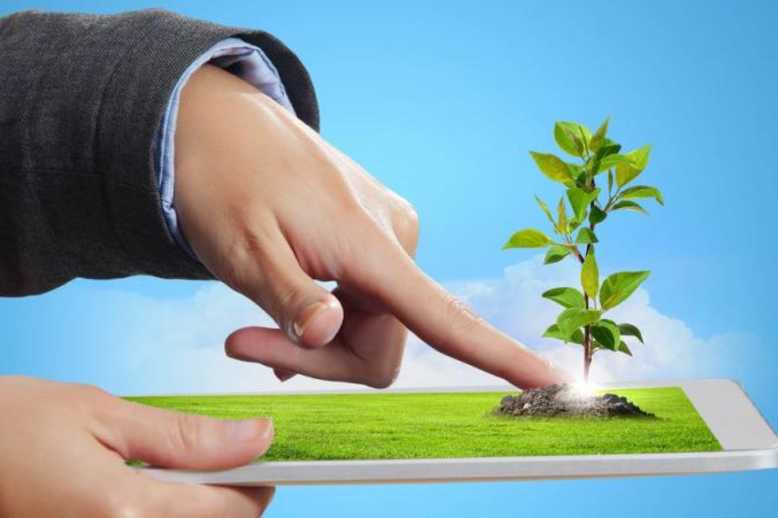 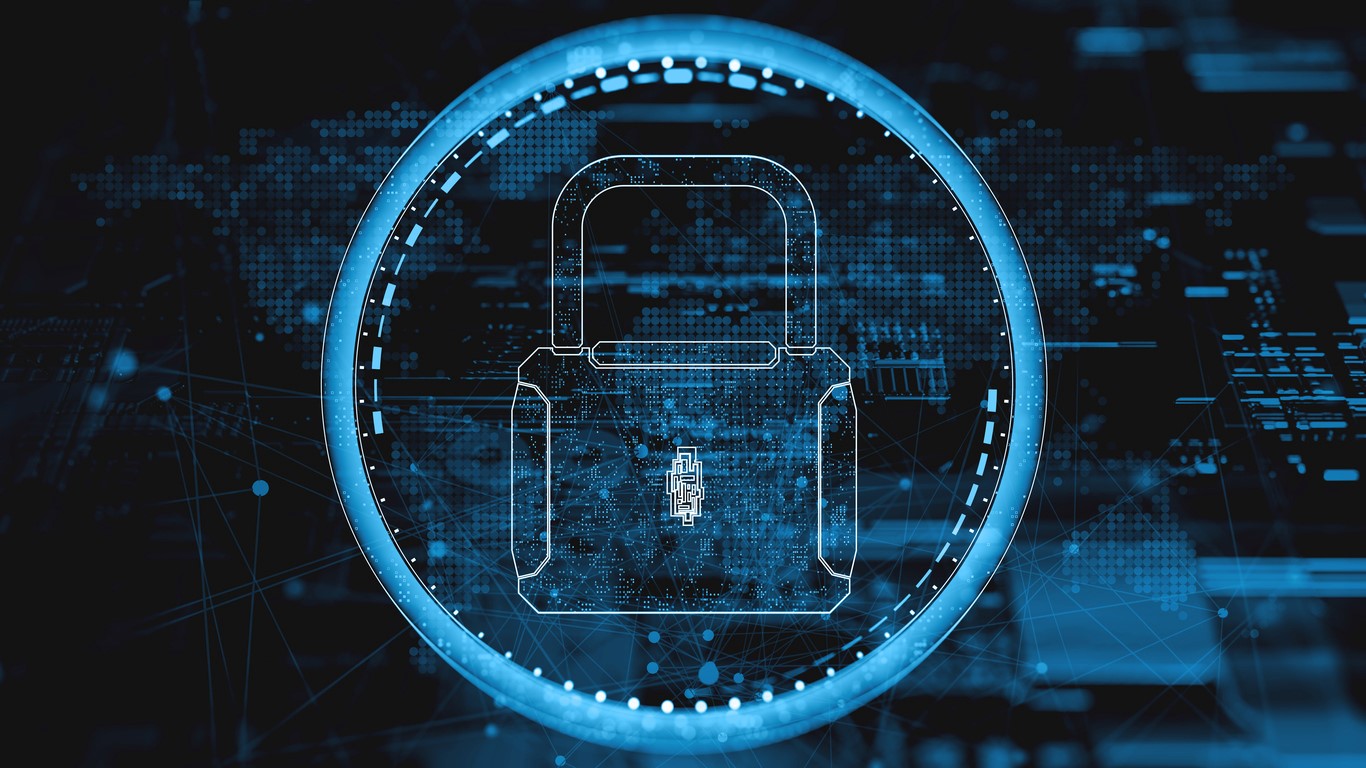 The Capitalization Of Managed Security Services A Secret To Successful Business Operation! 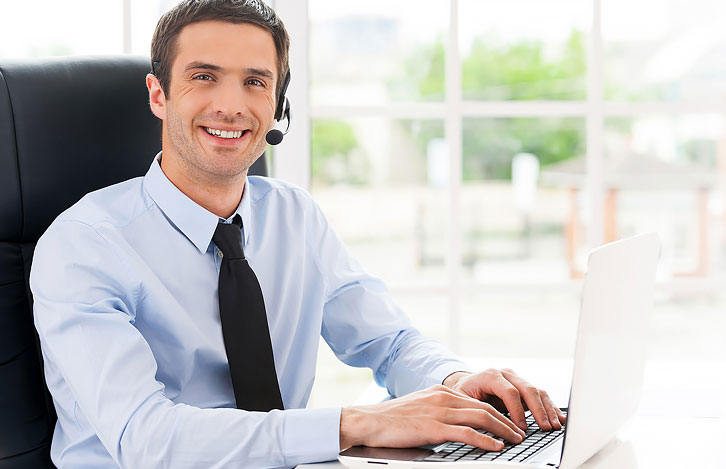